Get inspired by Stacey and Colin’s colorful and rustic real wedding in Encinitas. 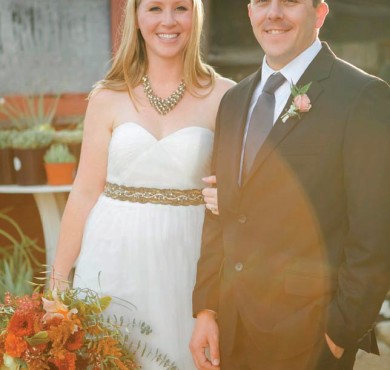 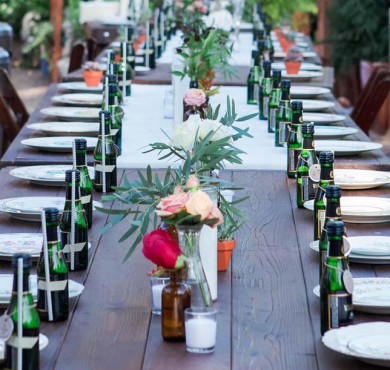 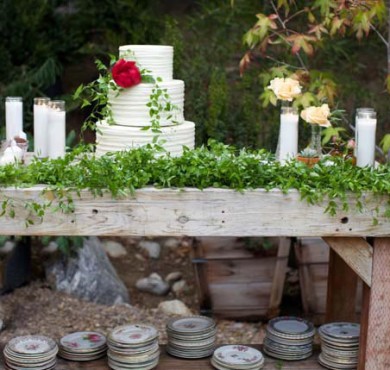 In downtown Encinitas, Stacey Peck, 36, lived on the same street at Colin O’Malley, 34. “I paid my rent every month for two years across the hall from his office,” Stacey says. When the couple finally met in April 2011 at the Daley Double Saloon, they were living less than a mile apart. They began dating immediately, and in December 2013, Colin brought Stacey to Philadelphia to visit his family. During their tour of downtown Philly, Colin asked his sisters to take a photo of him and Stacey under the LOVE statue. When the camera clicked, Colin was down on one knee. She said “yes” and the crowd of tourists around them erupted in cheers. The following year, Colin and Stacey were the first couple to hold a wedding at Barrels and Branches nursery in Encinitas. 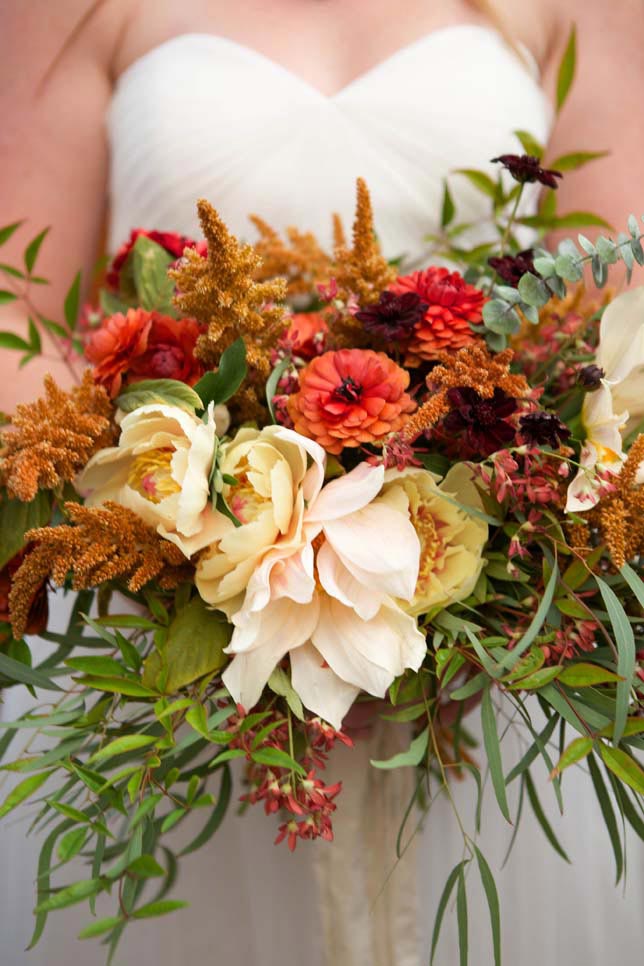 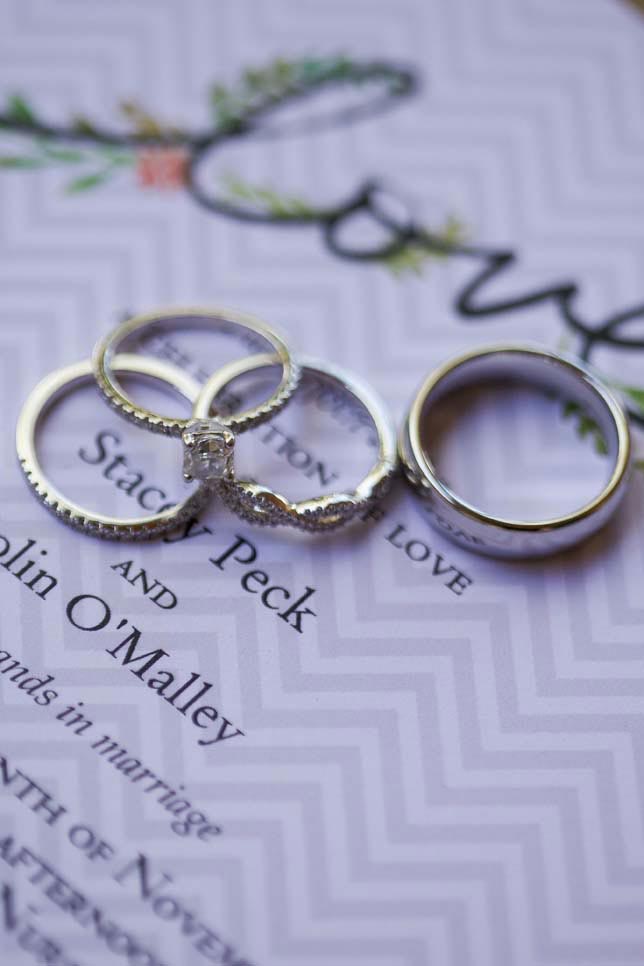 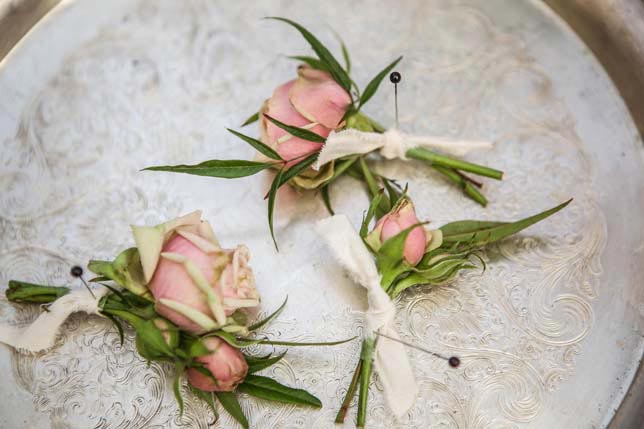 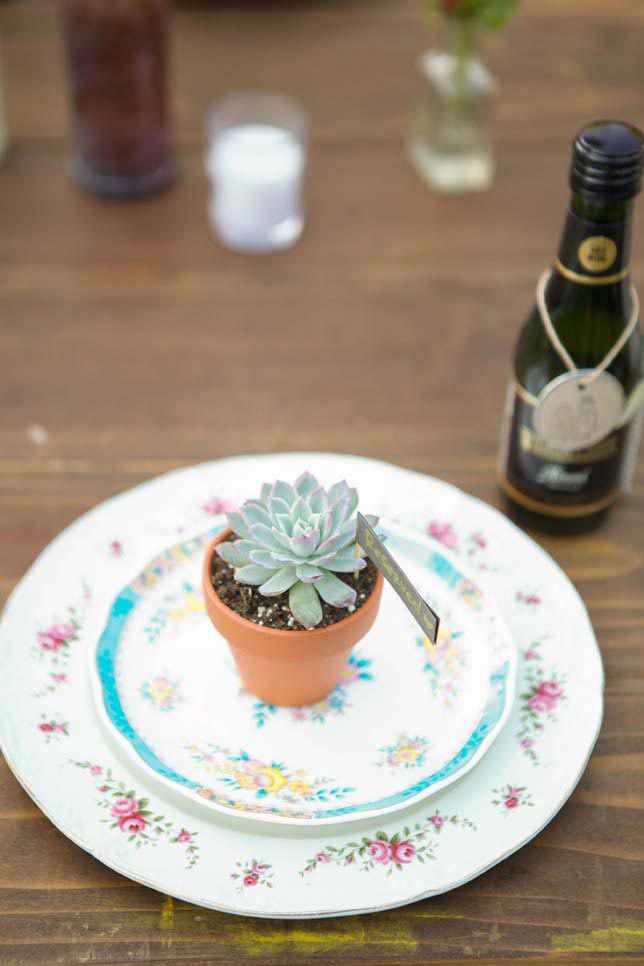 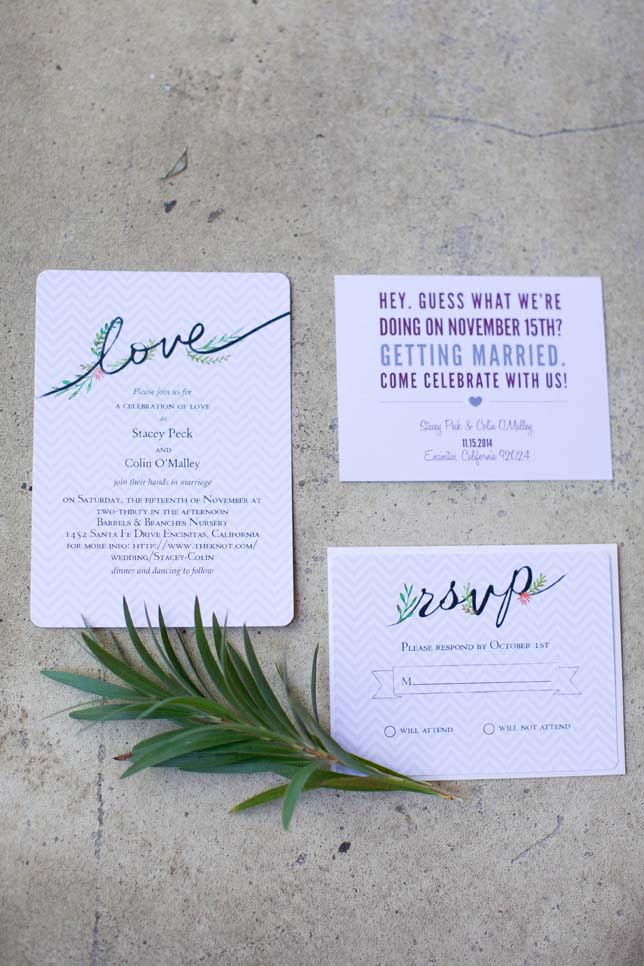 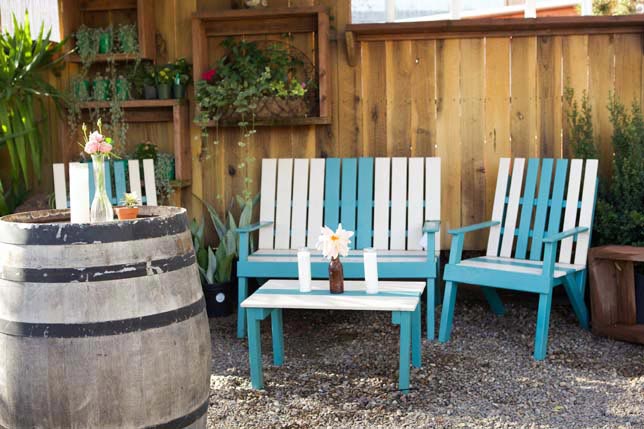 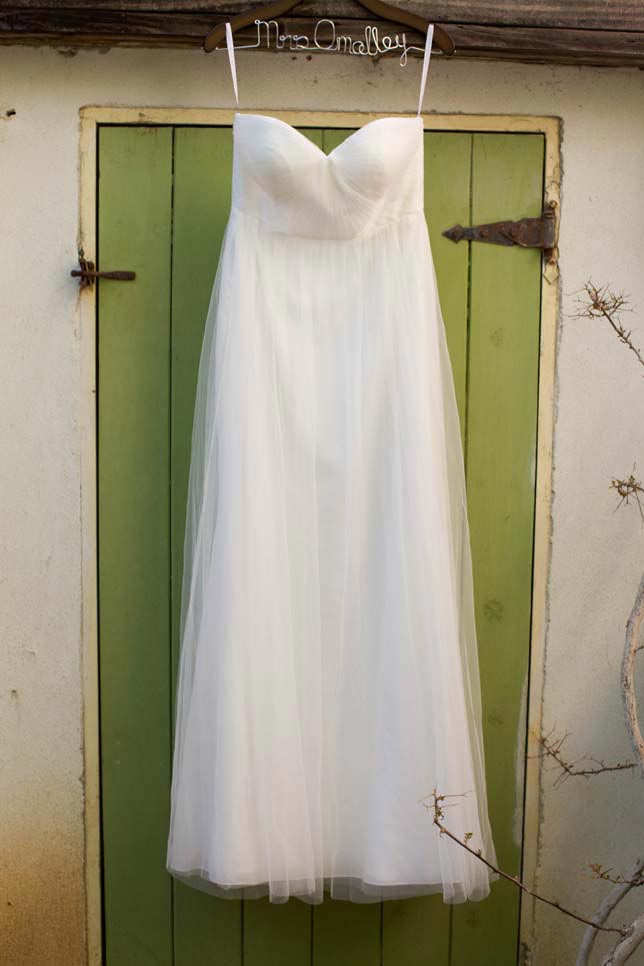 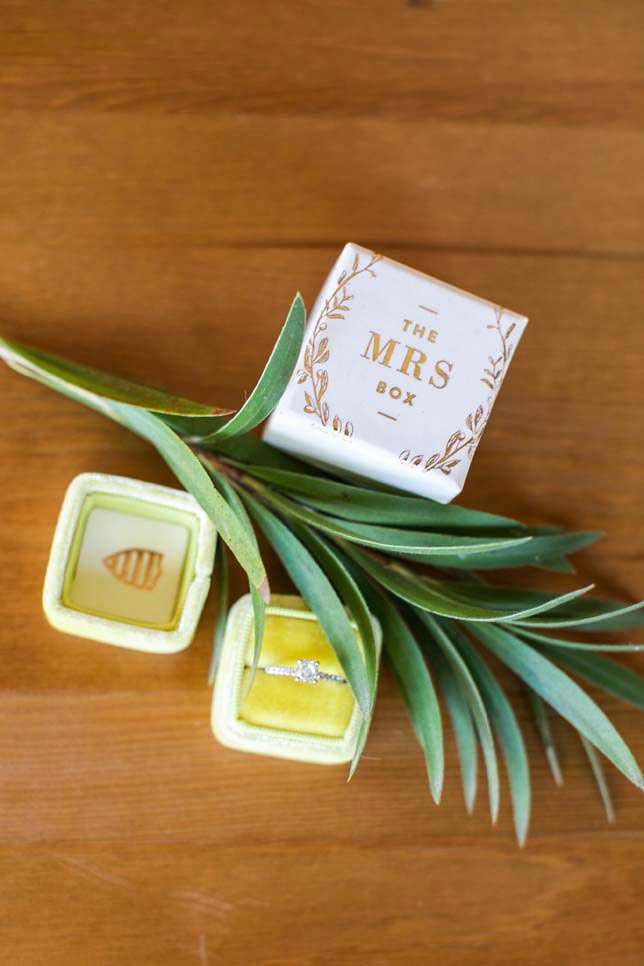